Tybalt is a pretty regular rabbit. He likes to eat lettuce, hop in and out of his warren, and play with his twig ball. He may not have a job (aside from being cute!) but he’s a pretty busy guy. Following a run in with the family cat, Tybalt lost his eye. Life’s hard for a one eyed rabbit – especially when he can’t scratch himself. Following surgery our fluffy friend comes to terms with wearing a cone, and the ways it impacts his daily activities. He dreams of freedom and the day when he recovers and can once again hop, wash his face, and get his stuff done! An animated music video featuring digital rotoscoping, needle felted stop motion animation including a cameo from artist Ronley Teper, and a whole lot of love. 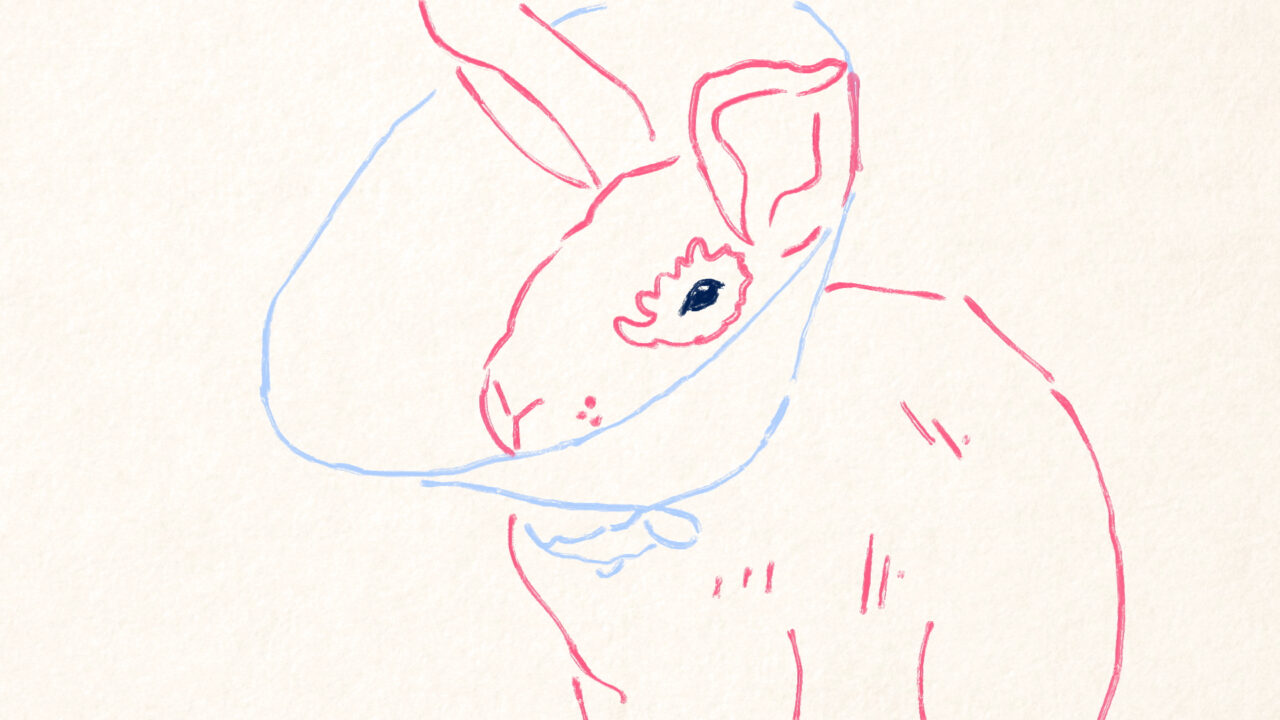 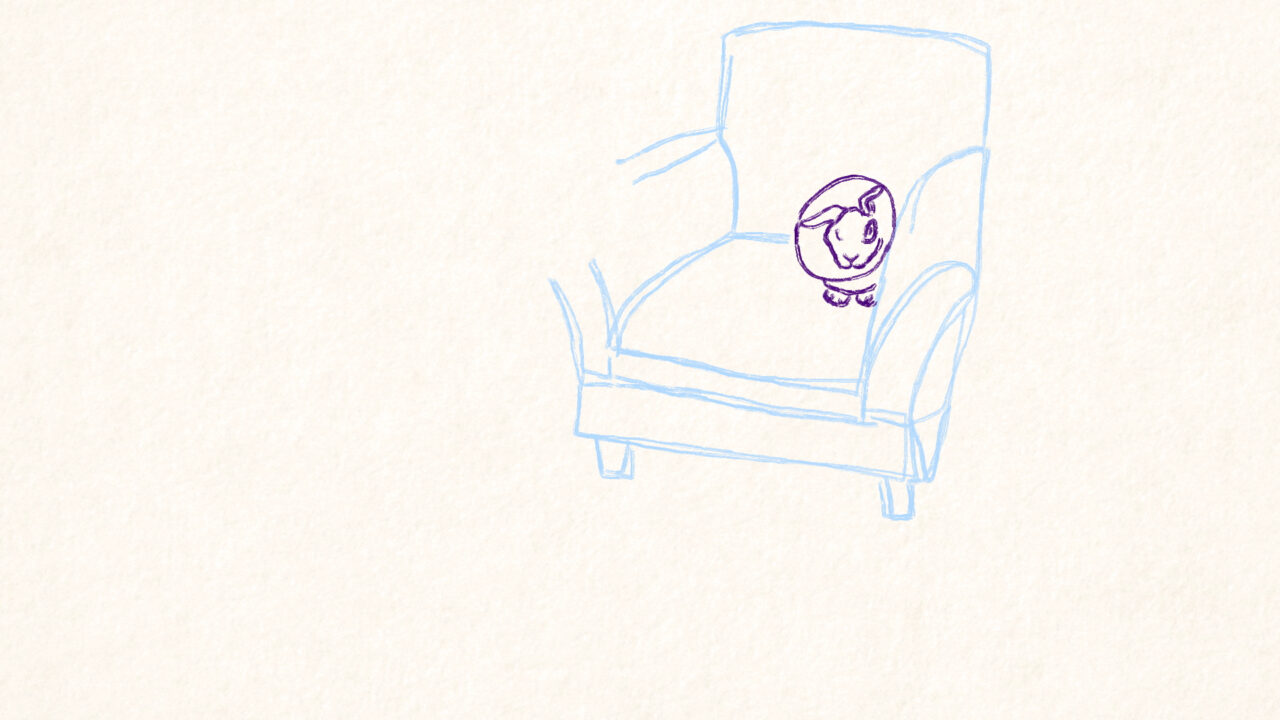 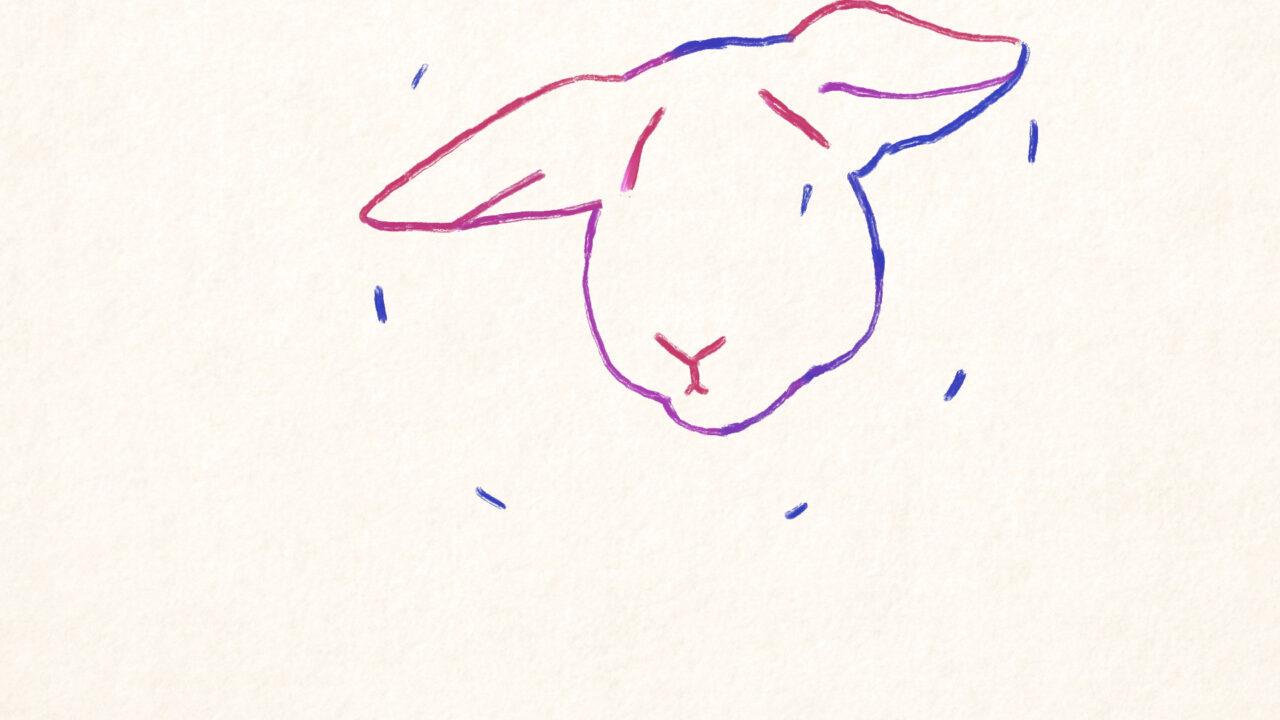 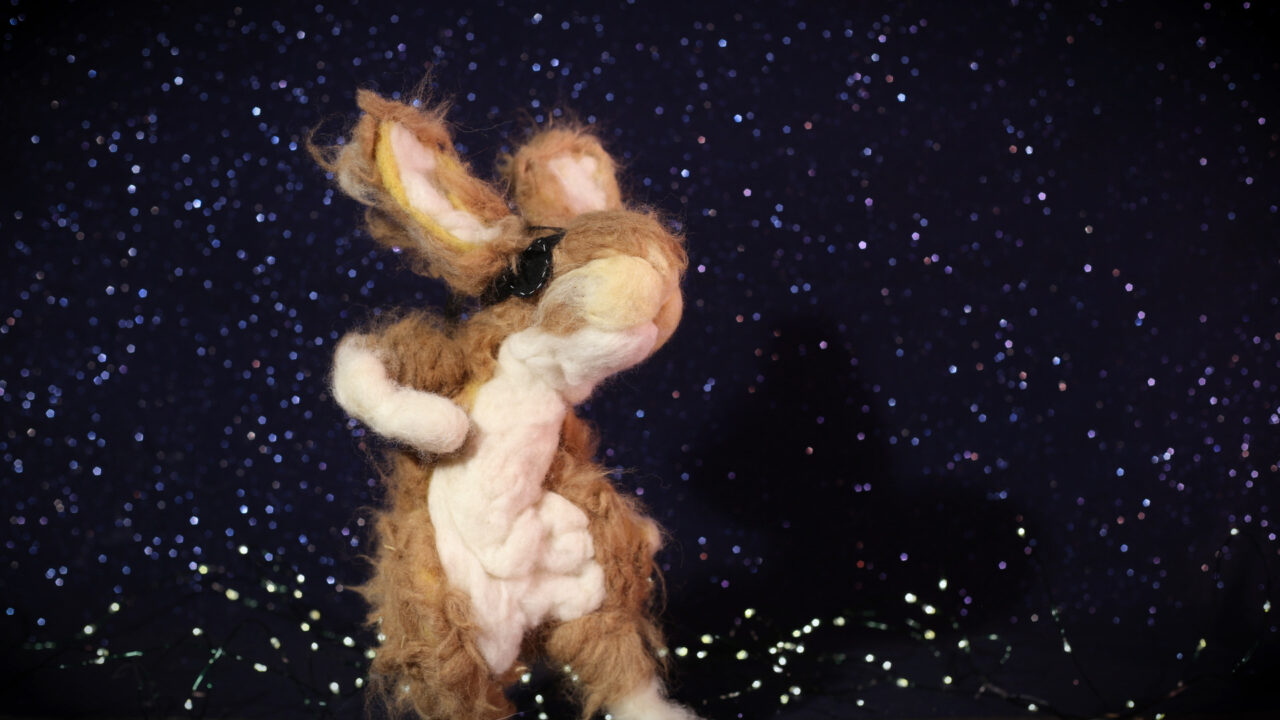 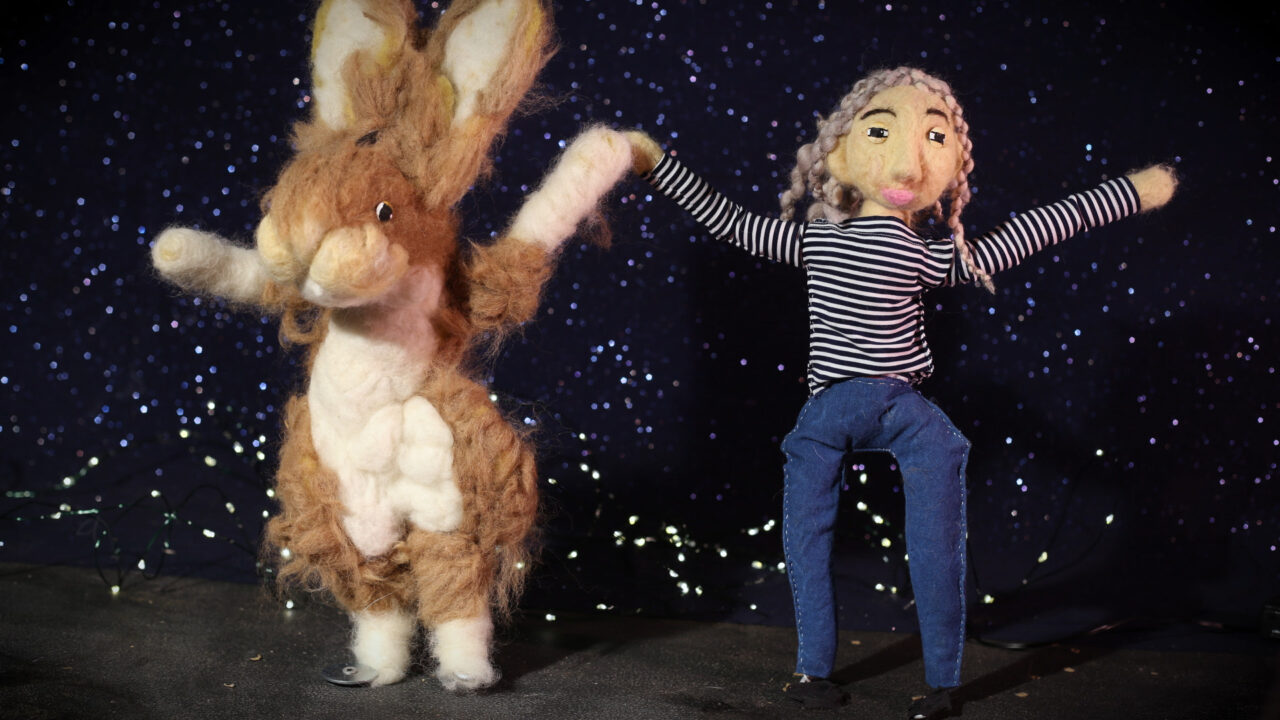 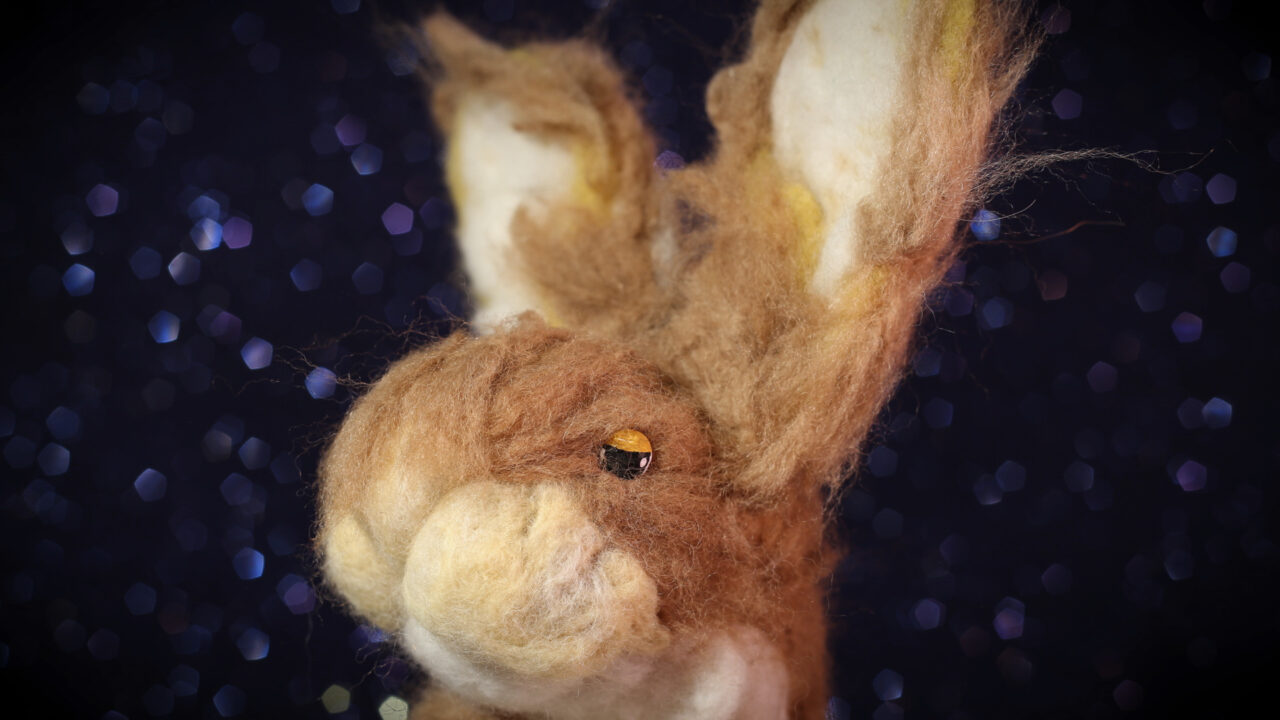 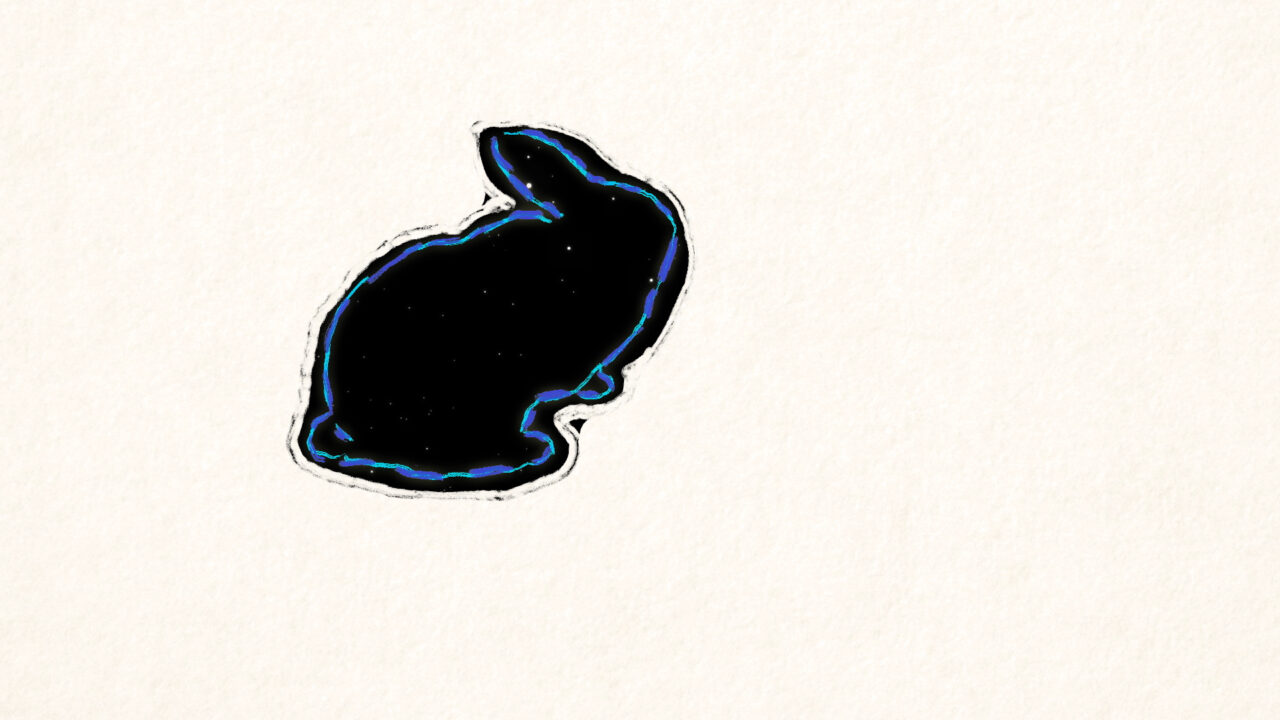 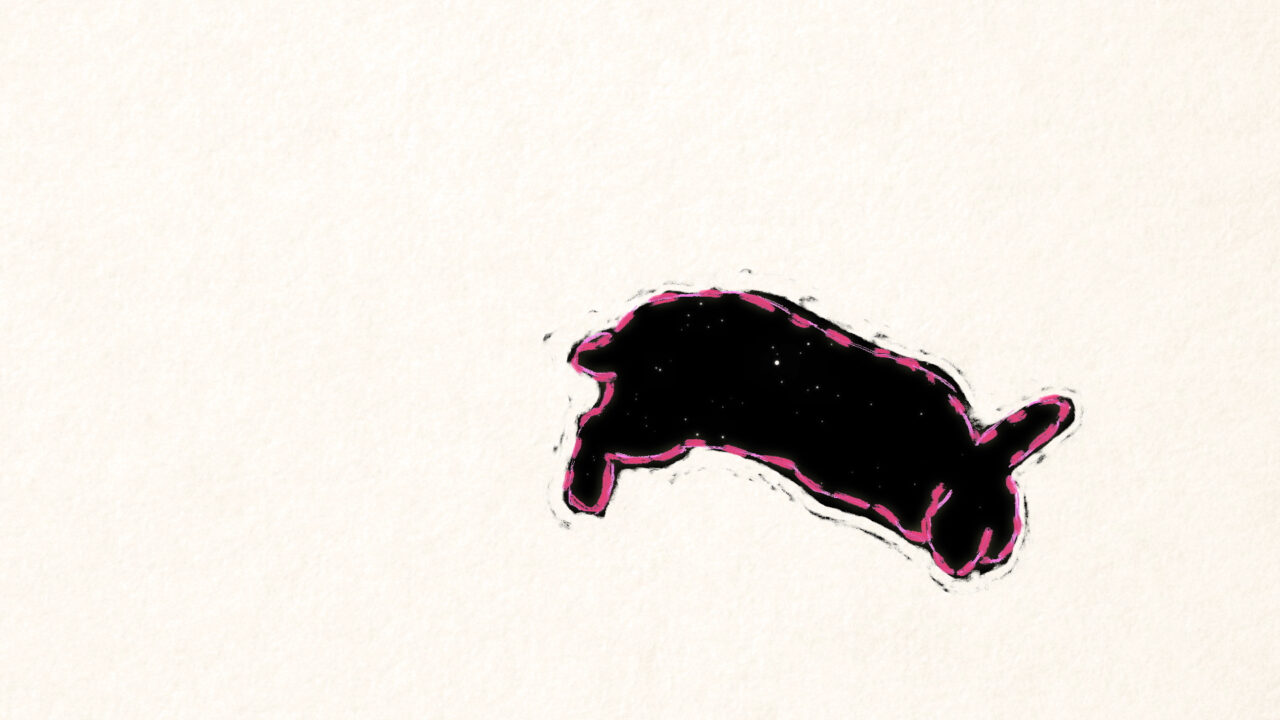