bekky O’Neil is a multidisciplinary artist, animator & director born in Toronto, Ontario, Canada and based between Northumberland County and Toronto, Ontario.  She is a graduate of Concordia University in Montréal, Québec, and holds a BFA in Playwrighting from the Department of Theatre and a second BFA in Film Animation from the Mel Hoppenheim School of Cinema. 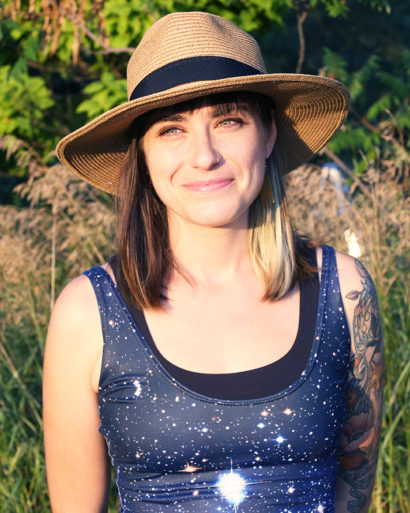 She is also the Artistic Director of Quality Slippers Productions, a company that (occasionally) produces original puppet plays for adult audiences. 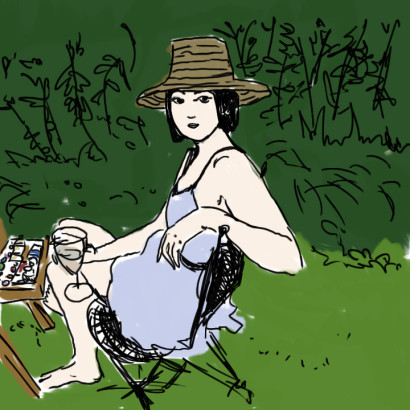 bekky’s films have played as part of the Official Selection at the Ottawa International Animation Festival & Monstra Festival of Animated Films Lisbon.  Her most recent film Last summer, in the garden is currently touring the United States with the Animation Show of Shows.

bekky’s visual art has been on display at the Canadian Sculpture Centre, the VAV Gallery, The Inaugural Visual Fringe & the NextStage Festival.